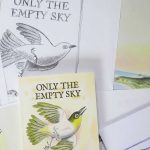 Tasmanian author Russell Kelly approached me to design and illustrate a book cover for his new novel Only The Empty Sky. I loved the story that Russell had written and quickly became very inspired by the challenge of producing a classical natural history style illustration to suite the tone of the text. Developing the concept […] 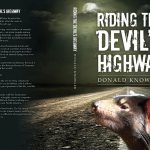 I have known Don Knowler for many years — we worked together at the Mercury before Don retired a little while ago. I illustrated many of his weekly columns on Tasmanian native birds and wildlife, and it was a great pleasure to work with someone who has such a deep interest in nature and wildlife […] 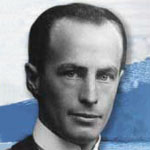 In Mawson’s Footsteps was a three-part magazine series published by the Mercury in partnership with the Tasmanian Government and Norske Skog, Boyer. The series commemorated the 100th anniversary of Douglas Mawson’s expedition to Antarctica in 1912, and I was very excited when given the task of designing the three magazines. This presented the opportunity of […] 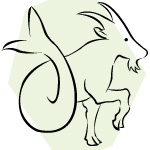 This is a series of zodiac signs that I completed for the Mercury‘s daily guide to the stars . It was nice to be able to explore a few different concepts for some of the signs and to try to break away a little from the more common interpretations of the zodiac. My favourite is […] 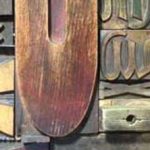 Great website fonts and typography will help you to engage the attention of your visitors by making your content clear, legible and aesthetically appealing. The internet is primarily a text-based communication medium. Our online interactions rely heavily upon written content and carefully crafted  words, and it is therefore very important to have fonts on your […]