The astronaut/space theme that I have adopted for my website is a fun way of expressing a number of related ideas. I was born in 1965 – halfway through the decade that culminated with Neil Armstrong’s first “small step” upon the Moon.

I have many early childhood memories of watching the first televised images of rocket launches, the Earth from deep space, and of astronauts walking on the lunar surface. This all sparked my childhood imagination and led to the creation of many space-themed drawings.
Many years later, I discovered the drawings, plans and artwork for many of NASA’s rockets and spacecraft, and these inspired me to create my own rocket in which to explore the creative cosmos.

What’s this button for?

As a graphic artist and designer there are many computer programs, interfaces and production systems to master, and driving my computer with its myriad of switches and buttons often feels like working the complex controls of spacecraft. While working I’m on a creative mission to pilot an idea from an initial concept to a successful, finished conclusion — it helps to know which buttons to press and how to work the controls!

Art, literature, music and creativity in general free us to new ways of seeing and thinking. Personally, when my imagination is stirred, or when I find the solution to a creative problem, I feel an opening of possibilities and a freedom from the gravity of tired thinking. In this weightless state new ideas can be born, explored and developed. A 1941 poem titled High Flight by John Gillespie Magee Jr that has been well-loved by both aviators and astronauts seems to encapsulate this feeling:

Oh! I have slipped the surly bonds of Earth
And danced the skies on laughter-silvered wings;
Sunward I’ve climbed, and joined the tumbling mirth
of sun-split clouds, — and done a hundred things
You have not dreamed of — wheeled and soared and swung
High in the sunlit silence. Hov’ring there,
I’ve chased the shouting wind along, and flung
My eager craft through footless halls of air….

Up, up the long, delirious, burning blue
I’ve topped the wind-swept heights with easy grace.
Where never lark, or even eagle flew —
And, while with silent, lifting mind I’ve trod
The high untrespassed sanctity of space,
– Put out my hand, and touched the face of God.”

At first, my space theme may seem far-removed from my other creative interests, particularly my work as a natural history and wildlife illustrator, but to me it all ties together neatly. Living in such a beautiful place as Tasmania has made me realise the critical importance of environmental conservation on a global scale, and the photographs of Earth taken from deep space by the Apollo astronauts famously emphasise the fragile nature of this shining jewel that hangs suspended in emptiness. 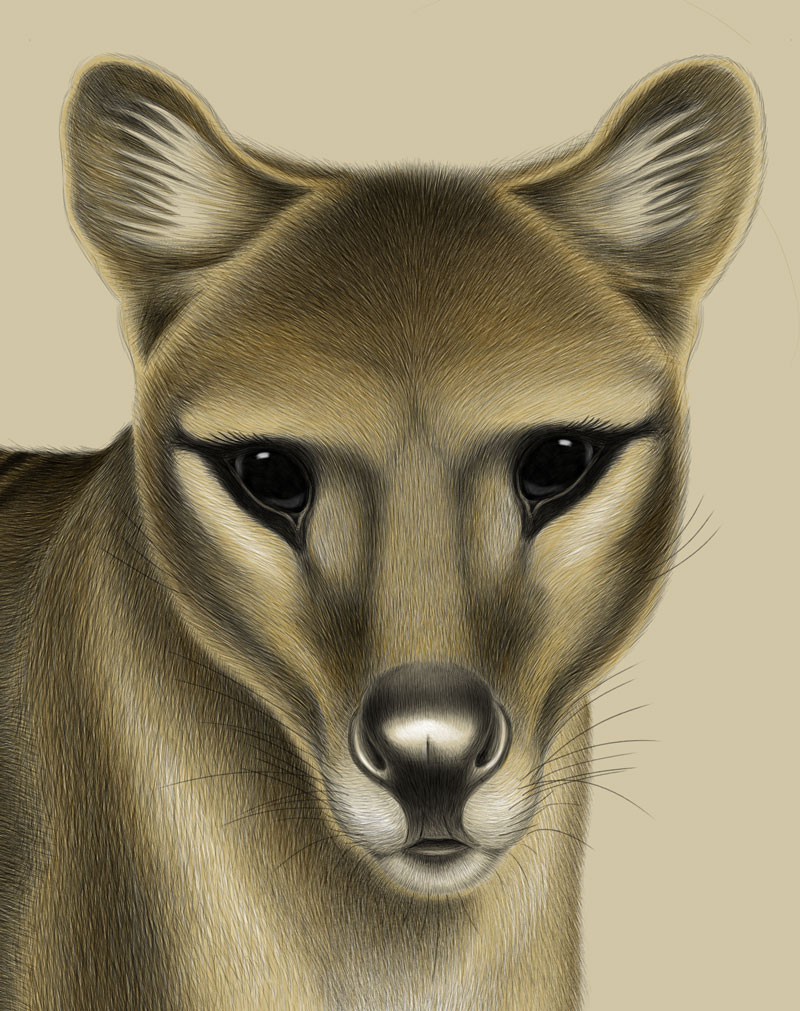 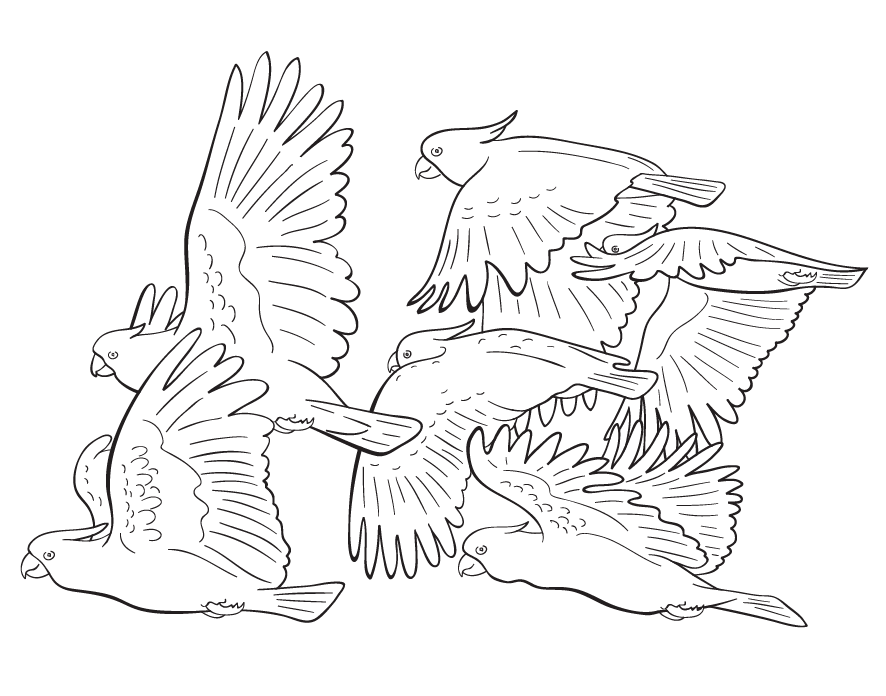 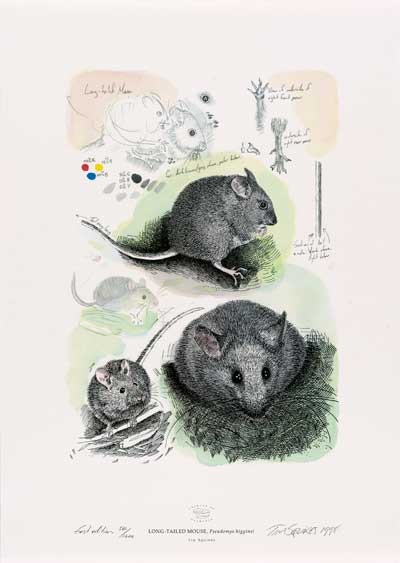 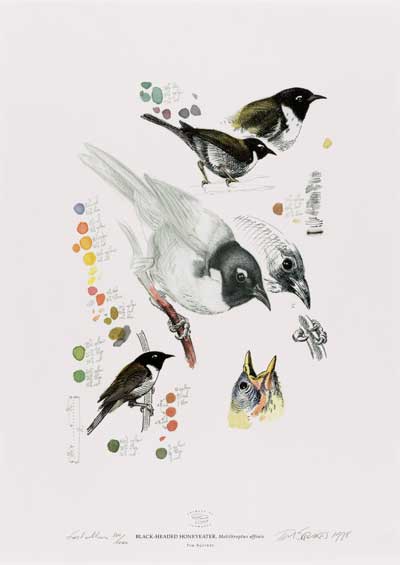 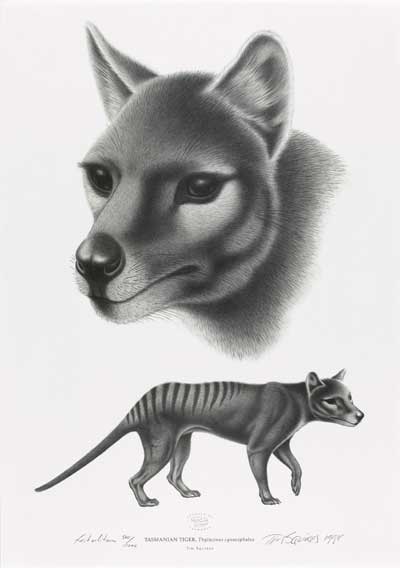 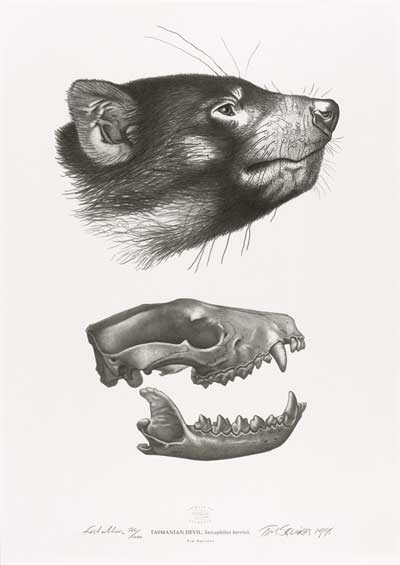 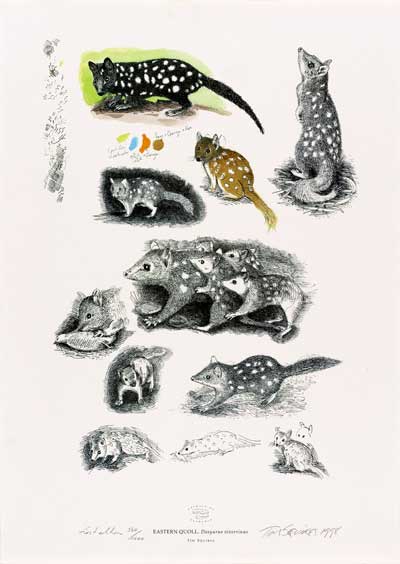