You are here: Home / Graphic design / Riding the Devil’s Highway 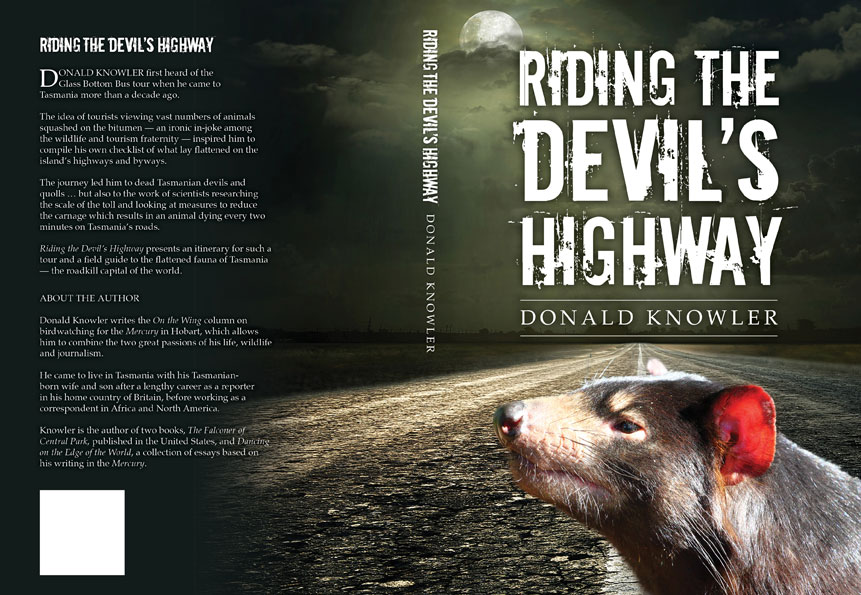 I have known Don Knowler for many years — we worked together at the Mercury before Don retired a little while ago. I illustrated many of his weekly columns on Tasmanian native birds and wildlife, and it was a great pleasure to work with someone who has such a deep interest in nature and wildlife conservation.

Originally from the UK, Don is now regarded as one of Tasmania’s most passionate voices for our furred and feathered friends. His love for the Tasmanian wilderness and all of its native inhabitants has driven him to tackle a very confronting topic within the genre of nature writing, with his recently launched book being devoted to the problem of roadkill in Tasmania. Don writes:

When I came to live in Tasmania 15 years ago I was surprised to discover that I had not only arrived in a “clean and green” wildlife paradise but I was also in “the roadkill capital of the world”.

Don’s book tells the sad tale of native animals that are killed so commonly on our roads, while exploring attitudes toward the problem and searching for solutions.

With the cover design I wanted to reflect the seriousness of the problem without resorting to imagery that was too confronting. I like the way that the devil looks strong, healthy and relaxed in a landscape that evokes the mystery of Tasmania under a moonlit sky. But because the devil is also in the unnatural and dangerous location of a highway, its vulnerability is emphasised. 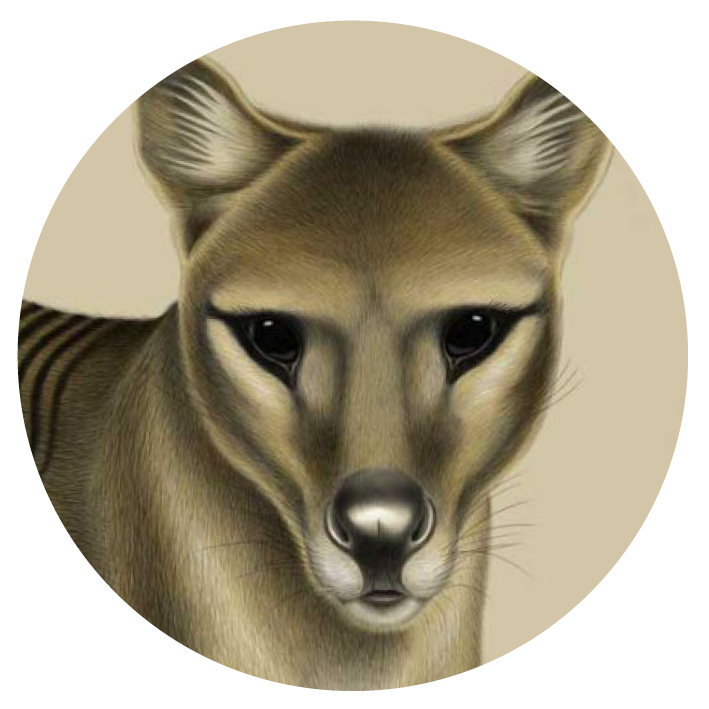